Why UK universities prefer the IB Diploma over A-Levels 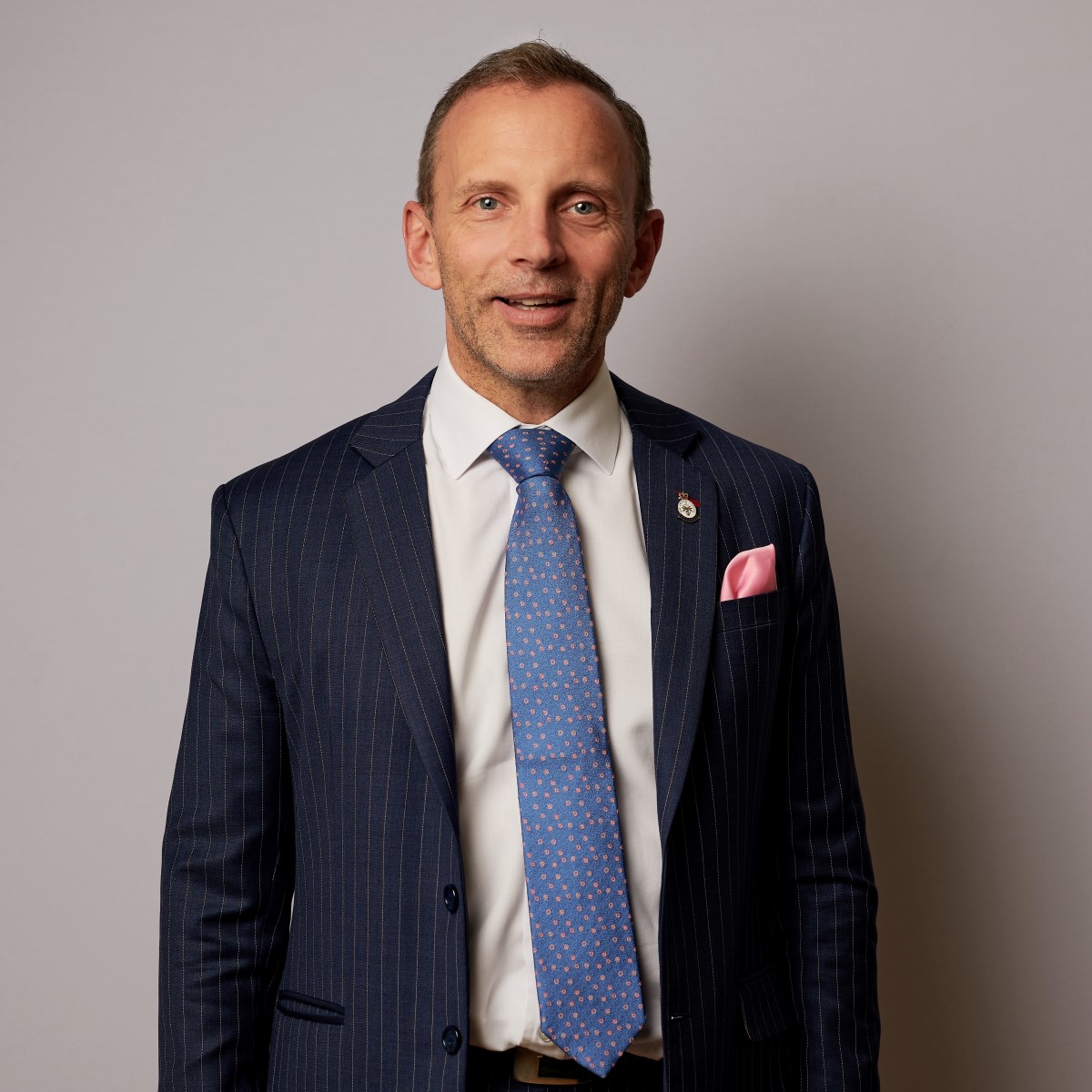 It may come as a surprise to British and expat families in the UK accustomed to the A-Level curriculum, but increasingly UK universities prefer students who have completed the IB Diploma Programme. So, what is the Diploma (or DP for short) and why should you consider it for your children?

The Diploma is widely considered the gold standard in post-16 education, and DP graduates are sought after by universities worldwide. Multiple studies have shown that students who graduate with the IB Diploma have a 57 percent higher chance of attending one of the top 20 UK universities, compared to students who study the British A-Levels. They are also 21 percent more likely to be admitted to the most prestigious universities in the US.

The Diploma offers a balanced and broad education, so students gain more than traditional academic knowledge. The curriculum develops and sharpens investigative, research, and critical-thinking skills that are useful in university and within the modern workforce.

An IB Diploma student will study subjects across six different groups as well as those in the core, which may be more than what they are required to do in an A-Level. Furthermore, the IB Diploma is a two-year programme of study, whereas some subjects at A-Level and AP can be completed in a year.

The content demands of the actual subjects of the three courses are similar. However, IB students are required to choose subjects from each group, while A-Level students can select only the subjects they would like to study. Therefore, a student in A-Level can, at age 16, decide to stop studying maths and sciences and just focus on literature and arts, whereas an IB student must continue to develop a holistic education until they are 18.

Seeing that the IB is an internationally focused curriculum, it strives to develop global citizens by ensuring that all Diploma graduates have studied at least two languages. The Diploma is especially beneficial for expat students as it allows them greater choice in selecting a university in their home country or jetting off to another part of the world to further their studies.

Why should students choose the IB Diploma?

An organised and committed student can be successful at the IB Diploma, and access to the IB is not limited to an “elite”. The IB actively works to support students with learning needs and has developed programmes such as mother language to ensure that it is accessible. Students who study the IB Diploma cope well with transitioning to university, as they have developed investigative and research skills through the Extended Essay and critical thinking skills through Theory of Knowledge. Therefore, building their subject knowledge and skills to an exceptional standard.

What are the benefits of the IB Diploma?

Students are accepted at the best universities worldwide. The depth and breadth of the Diploma enable students to offer that bit extra, not only in their university applications, but also in their future careers. The holistic structure of the programme enables students to study a wide range of subjects, rather than narrowing their choices as they would in the A-Level.

The IB programme is academically rigorous, but it also goes beyond academics. The core encourages reflection and experiential learning, through Theory of Knowledge, CAS and the Extended Essay (a mini-thesis that prepares students for academic writing). As the only qualification which was designed for a global world and student body, the DP is truly international, allowing expat students to follow university or career options within a global market.

How does this help with my child's university application?

Research has shown that students graduating with the IB Diploma have a 57 percent greater likelihood of attending one of the top 20 UK universities, compared to students who study the traditional A-Levels. Studies further show that IB students are 21 percent more likely to be admitted into the United States’ most prestigious universities.

IB students will also fare better after education, compared to students of similar prior attainment, and they will also earn more on average than their A-Level counterparts. The report, by the Higher Education Statistics Agency in the UK, too shows that an IB student is more likely to gain a first-class honours degree than an A-Level student (23 percent versus 19 percent respectively).

Beyond the success that many IB Diploma graduates experience during their schooling and university years, expat students also get a unique opportunity to be part of an international and culturally diverse community, which typically translates into an enriching university experience.

A simple Google search will provide a plethora of articles from respected UK newspapers such as The Independent, The Telegraph and The Guardian, which have all reached the same conclusion – when it comes to a pre-university course, the IB Diploma is the best there is.

“IB is well known to us for excellent preparation. Success in an IB programme generally indicates success at Harvard. We are always pleased to see the credentials of the IB Diploma Programme on the transcript. GPA is not nearly as important a factor in university admission as the IB Diploma. If a student has to choose, choose the Diploma over protecting the GPA.” – Marilyn McGrath Lewis, Director of Admissions, Harvard University.

A recent survey asked 80 UK university admissions officers (representing almost half of the universities in the UK) which entry qualification their university preferred. The majority of these universities believed the IB Diploma was the better preparation for university and the workplace, which may surprise many British and expat families. Both in the UK and globally, the IB Diploma is consistently rated as the best qualification for university as it provides students with the skills they need to thrive in higher education.