Book review: Far Away and Further Back 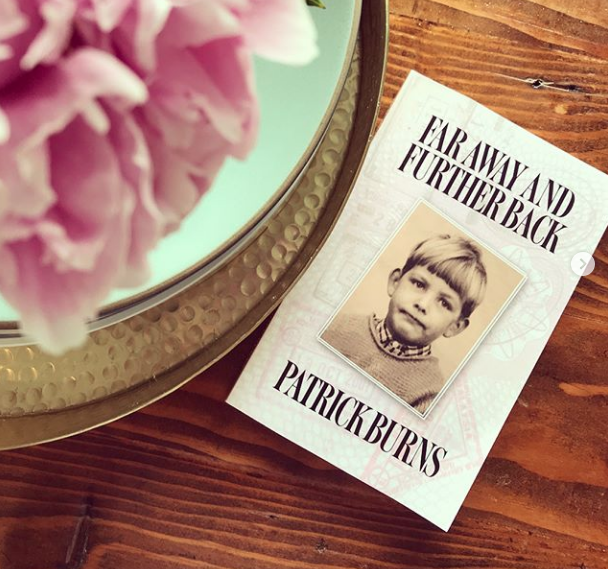 'Far Away and Further Back' traces the experiences of German-English expat Patrick Burns as he navigates life as a ‘corporate nomad’. At the young age of 23, he accepted his first official expat assignment and never looked back. With an expat experience that spans over 30 years and 13 international moves, the term serial expat is no exaggeration.

Growing up as a typical ‘third culture kid’ gave Burns a thirst for adventure and courage in the face of new challenges and experiences. Having been born into a multicultural family, Burns was never a stranger to the concept of living abroad. With a personal history that spans many significant global events, readers will enjoy reliving the past through new eyes in the context of his travels and various foreign assignments.

Not afraid to laugh at himself, Patrick shares his misadventures as a young outsider in vibrant cities, historic towns and among untouched natural wonders. From idiosyncratic encounters in unspoilt Indonesian jungles to humbling experiences of forgiveness and national pride in Argentina, Burns’ debut novel provides insight into how even seemingly insignificant experiences can alter the way we approach the world.

Through his travels and various expat placements, Burns encounters a number of colourful characters, each of whom had something unique to teach him about the ups and downs of the expat experience. 'Far Away and Further Back' is a testament to the fact that life as an expat is a never-ending learning process, and while no two experiences are exactly the same, there are common themes that carry across every expat's journey.

Expats with an interest in world history will find his work particularly engaging, as he paints a picture of significant global events such as the rise and fall of the Berlin Wall, the Falklands War, and the fallout of the Vietnam War from a personal perspective. The most seasoned of expats will also see reflections of their own experiences abroad in Burns’ take on nomadic life.

An anthology of his most memorable expat experiences, 'Far Away and Further Back' is Burns’ honest and heartfelt tribute the many eccentric individuals and experiences which enriched his life. His appreciation and respect for the unique people he encounters along his expat journey shines through every one of his anecdotes, and his memoirs and first-hand accounts of major global events will give new and experienced expats alike a unique perspective of what life can be like as a ‘corporate nomad’.

► Have a look at some of our other expat book reviews